Te Aroha is a small rural Waikato town, nestled below the beautiful Te Aroha Mountain. Established in the late 1870s, the town flourished from 1880, when gold was discovered locally. The boom was brief, but with hot springs at the foot of the mountain made the settlement prosperous. Mokena Hau, a Ngāti Rāhiri chief, gifted the springs to the government.

Te Aroha developed as a spa town from 1883, attracting thousands of visitors, especially after a railway link from Hamilton was completed in 1886. Its popularity waned from the 1930s, some of the hot pools were modernised in the late 20th century and are still current and in use today. 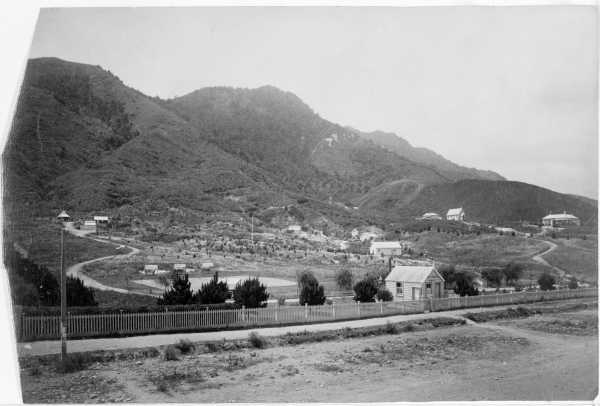 Historic New Zealand Photos. Te Aroha, circa 1883-1884. The office of the Domain hot springs is in the right foreground. A church sits on a hill above. 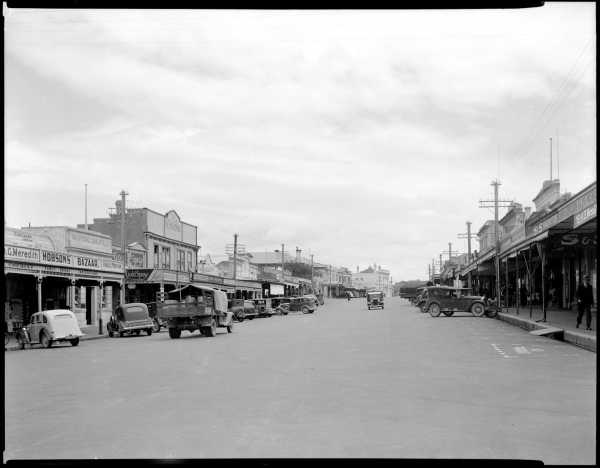 Whitaker Street, Te Aroha, taken by an unidentified photographer, probably during the 1920s. 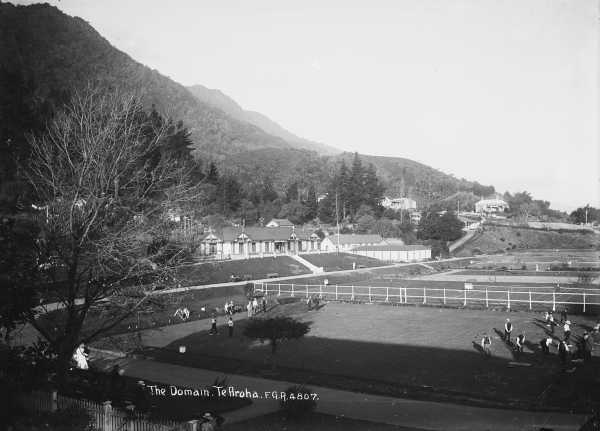